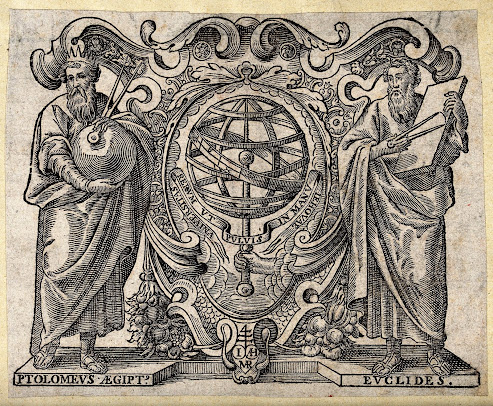 Pedersen, O., 2011, A Survey of the Almagest, 401-3.
Ptolemy first refers to the obvious fact that the Sun regulates the seasons, thus influencing all forms of life on the Earth, and that the Moon governs the tides. This is obviously true; but now the principle of the uniformity of nature leads Ptolemy astray. He maintains that also the water in rivers increases and diminishes with the light of the Moon, and that plants and animals are sympathetic to it because of their
moist nature. Now the Sun and Moon are only two representatives of the heavenly bodies, and all the rest must be supposed to cause similar effects. Even the fixed stars are assumed to have a direct influence on meteo'rological conditions. These many influences can mutually interfere, so that their total effect on a particular phenomenon is determined by. the positions of the heavenly bodies relative to each' other, i.e. by their various aspects. The argument continues by stating that the influence of the Sun is felt even by animals, and that farmers and herdsmen are able to make predictions from the stars based ,upon repeated everyday observations. The same is the case with sailors. On the other hand, the more intricate predictions are possible only for people able to observe and describe the aspects of the heaven in greater detail, i.e for professional astronomers.
Having thus established a positive basis for astrology, Ptolemy t,ries to refute some of the criticisms, levelled 'against it. That charlatans and impostors have been unable to make true predictions proves nothing but that they are uninstructed and take too few of the relevant circumstances into account. No science is discredited because ignoramuses misuse it. Admittedly astrology is a difficult science, but if the astrologer does not promise too much, and if he has a solid astronomical background, one should not deny the possibility of making plausible predictions, just as we do not dismiss the whole science of navigation because pilots sometimes err.
Besides being possible, astrology is also beneficial. Again Ptolemy begins with a number of positive reasons. First he points to the general pleasure and satisfaction connected with any true insight into things, both human and divine. (The inference is that, everything considered, Ptolemy attaches more importance to delight in knowledge as such than to, its practical utility.) But astrology is particularly useful as a means of knowing what is harmful or good for both body and soul, ,enabling us to predict not only occasional diseases or the length of life, but also external· circumstances which have a direct and natural connection with the original gifts of nature, such as property and marriage in the case of the body, and honour and dignity in the case of the soul.
Among the objections to the usefulness of astrology is that it does not help people to become rich or famous, but only reveals their unavoidable fate, which were better if it remair:ed hidcen. To the first part of this rather materialistic objection Ptolemy remarks that the sarr:e is true of all philosophy, since knowledge as such does not lead to material gains.. To the latter part he replies as a true Stoic philosopher that the foreknowledge of the unavoidable is useful to the soul, which can thus rejoice in future pleasures or compose itself to meet future pains with calm and steadiness.
This defense of astrology is an intelligent piece of reasoning which shows that Ptolemy was no uncritical adherent of a doctrine which to later times appears as mere superstition. On the one hand he tried to find a rational basis making the possibility of predictions acceptable. On the other hand he was completely aware that the empirical foundation of astrology was much weaker than that of astronomy, resting as it did upon everyday experiences in contrast to the precise observations of the Almagest, and upon correlations of a not too satisfactory character. He thus had to place astrology at a lower scientific level than astronomy, and it is worth noticing that astrology found no place whatever in the Almagest (cf. Kattsoff, 1947, p. 18). To Ptolemy the precise mathematical theories of the Almagest not only represent the highest level astronomy was able to attain, but also the very summit of human knowledge. Not all his followers retained this order; many Arab and Mediaeval astronomers considered planetary theory as a simple introduction to the art of prediction, thus separating Ptolemy's results from the spirit in which they had been achieved. 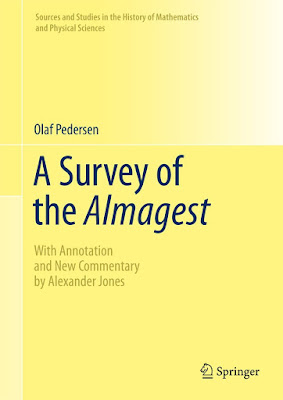 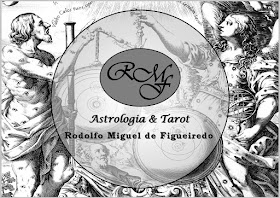