21 (1) At the time of the conjunction observe the characteristics of Saturn and Jupiter. (2) Find out which of them is closer to apogee or perigee on their great circle, whose center is different from the center of the Earth. (3) Also observe which of them is closer to apogee on its epicycle, whether both are direct in their motion or retrograde, whether their latitude is southern or northern and how many <degrees> is its latitude, and observe which of them has lordship in its place. (4) So if you find that Saturn is closer to apogee than Jupiter, or that its latitude is northern whereas Jupiter’s is southern, or that it is on the ecliptic, or that Saturn’s northern latitude is greater than Jupiter’s northern latitude, or that Saturn is on the ecliptic whereas Jupiter’s latitude is southern, or that both are southern but Saturn’s latitude is less than Jupiter’s, or that Saturn is in a place where it has lordship, then it [Saturn] portends that an ancient nation, regardless of where it resides, will not be defeated and will not go into exile. (5) Due to Saturn’s nature, hate, jealousy, enmity, contention, hunger, and various illnesses will increase in the world. (6) But if Jupiter has all the power we have allotted to Saturn, it portends that a new people will overcome the ancient people and that royal authority will pass from one nation to another. 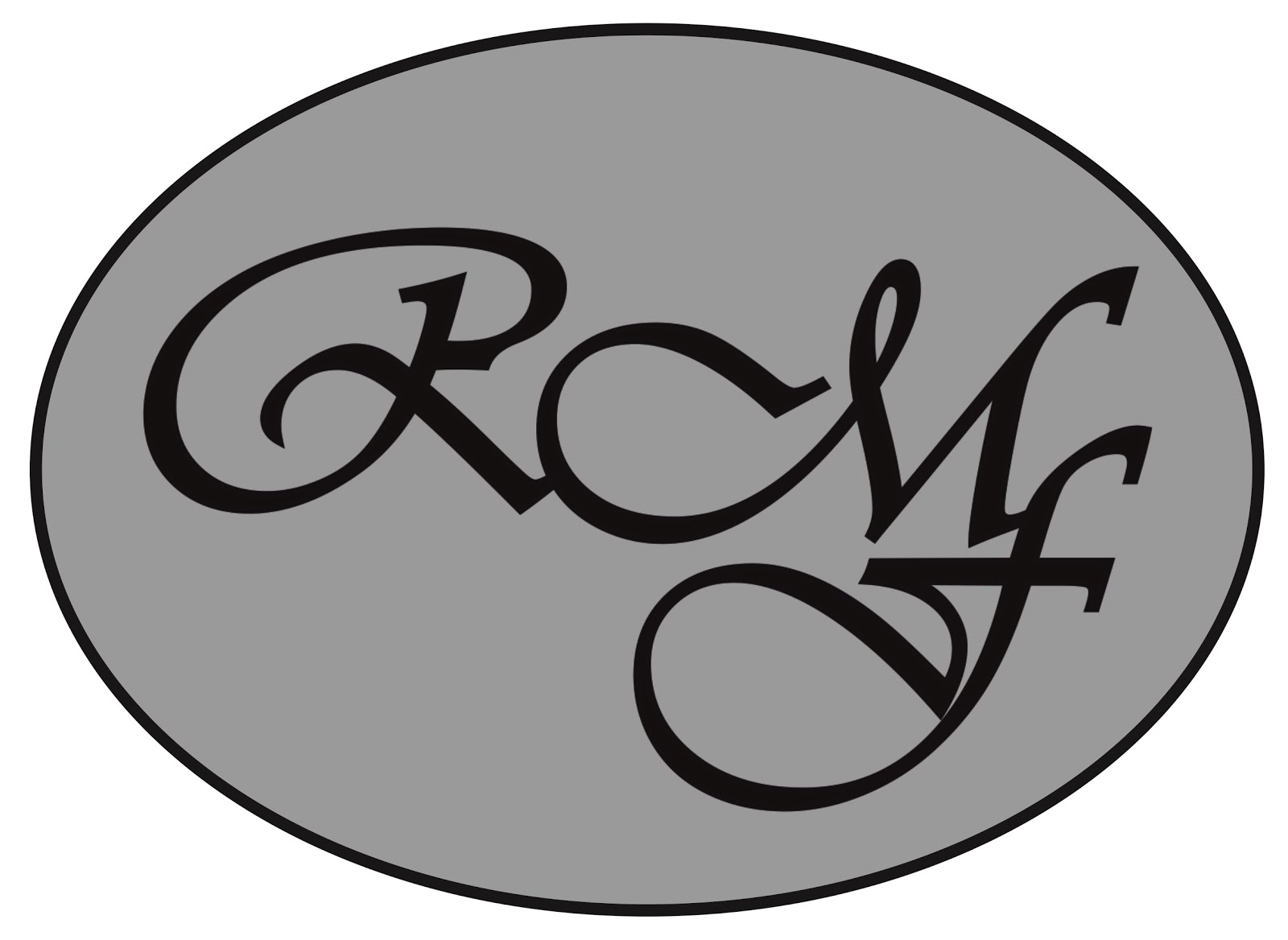